7 Cases Of Non-Standard Use Of iBeacon Technology

Often the "beacons" concept is associated with a retail industry. Our imagination immediately starts to draw shopping malls, customers with smartphones and pop-up push notifications of discounts. But the potential of using iBeacon technology is much wider than it seems, at first sight. Due to the flexibility of the settings and the ease of integration with other systems, beacons can be used in the most unusual places. In this article, we collected the most extraordinary cases among the famous brands, where beacons were used.

This March Mc'Donalds announced that it started testing an update to its smartphone app that allows customers to create an order anywhere and pay it through the application in any restaurant. To avoid staff overloading, long queues and, most importantly, cold food, the application will use geofencing technology to track when a customer is getting closer to the McDonald's restaurant. This will allow alerting the staff in advance to begin preparing the order. And by the time when users arrive, hot burgers will already be waiting for them. The beta tests have already been launched at 29 McDonald's restaurants in California. A wide rollout is expected by the end of 2017. By this time, the application is planning to go far beyond the US and will be available in Canada, Britain, France, Germany, Australia and China. 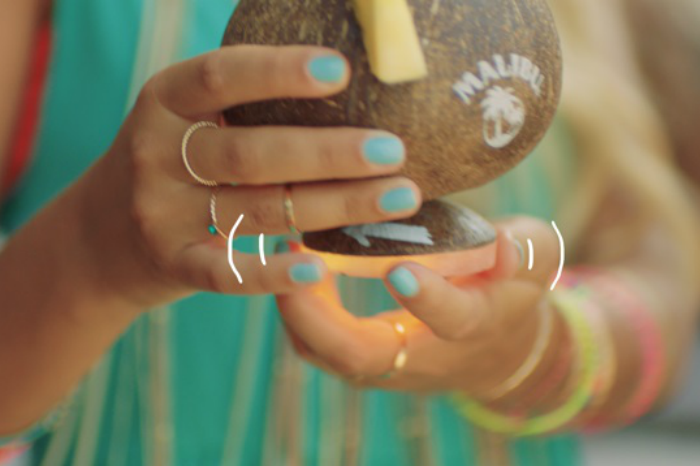 Malibu, the brand which is considered to be the most famous coconut rum, has decided to expand the product line and surprised its fans with a branded cup. A cup in the form of a coconut is called Coco-nect and is designed to simplify the process of ordering new cocktails. When a person is ready to order the next drink, all that he needs is just to turn the bottom of the cup and activate a radio frequency identification tag. Bluetooth technology allows users to send bartender a signal when they want to refill their cup. The bartender gets a request and location through a special application running on a tablet PC installed in a bar. Depending on the stage of the cocktail's preparation, the color of the Coco-nect cup can change until the customer receives his drink in the place where the signal came from. The use of iBeacon allows people to carry on talking, drinking or dancing while their drink is prepared and delivered straight to them.

Not so long ago, Apple made the whole Internet to talk about using drones, iBeacon technology and improved car navigation that company is going to use for updating their maps for iOS and MacOS applications. Apple is counting on the fact that the drones significantly speed up the process of updating the cartographic data in comparison with the operating minivan fleet. This includes changes to roads, street signs, and construction. Meanwhile, indoor navigation will be used to help people find their way in large public places, such as airports and museums. The launch of these innovations is planned for this year. 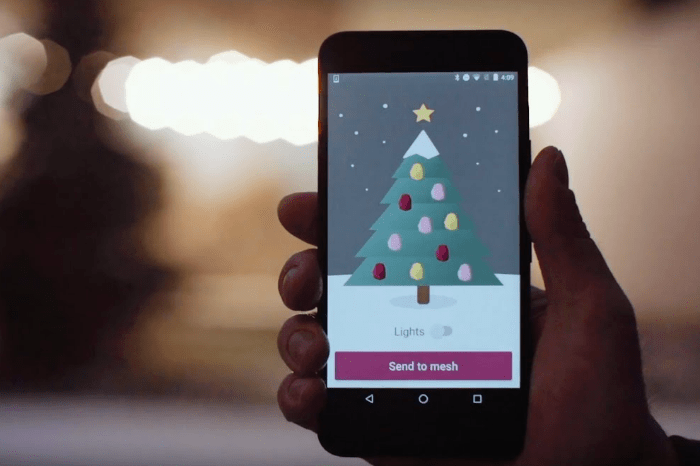 What associations do you usually have in relation to the Christmas? Bet, you can’t think about Bluetooth-devices? Well Estimote, the most popular beacons provider, thinks in another way. The company has surprised everyone with a concept of a Christmas tree garland consisting of wireless lighthouses. The beacons run Bluetooth Low Energy technology and connect to each other automatically. Such garland can last for years but the main advantage is being wireless and programmed. Estimote created a small mesh network, where each beacon passes that signal throughout the entire network instantly. Of course, the high cost of such a garland calls into question the usefulness of such device, but if you want to surprise your friends - technical geeks, then this will be an excellent Christmas gift for them! 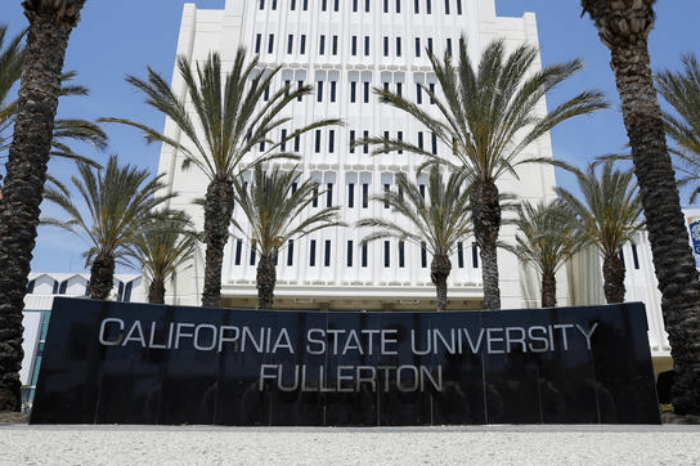 The University of California in Fullerton has introduced iBeacon technology to track student attendance with smartphones. Now, when the student wants to mark his presence in the lesson, he just needs to shake his phone with an installed iFullerton app. Installed beacons detect the location of a student through the movement of the phone using Bluetooth technology. iBeacon implementation does not distract the teachers and reduces valuable faculty’s time in tracking attendance manually. 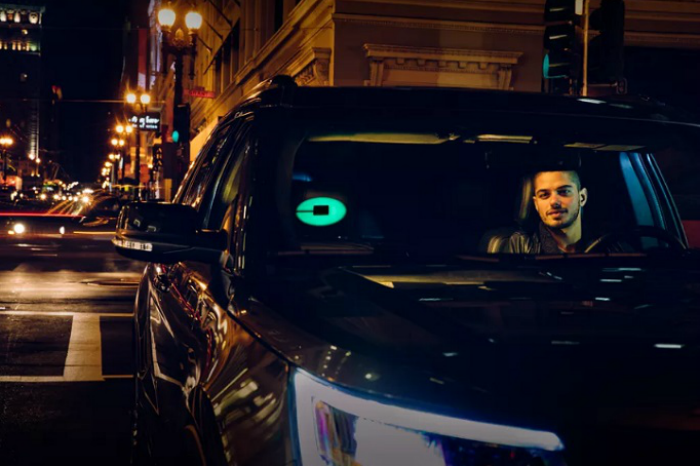 Imagine that you book an Uber to the airport and when you get outside you see 20 identical cars with the same model. So you are being confused which one of these cars is waiting for you specifically? To solve the problem of car mixups, Uber decided to use iBeacon technology. The Beacon is essentially a glowing, plastic Uber logo that drivers can affix to the inside of their windshields. It works with Bluetooth, so after the driver accepts the request for a trip, the user will be prompted to choose a specific color of a label in the application. A unique color will help him find his car faster. To start out, Uber will distribute its new Beacon devices in five cities: Miami, Nashville, Denver, Belfast and Newcastle, where drivers will receive free beacon logos and special charging equipment for free. The management of Uber promised to roll out the devices to more cities throughout 2017. 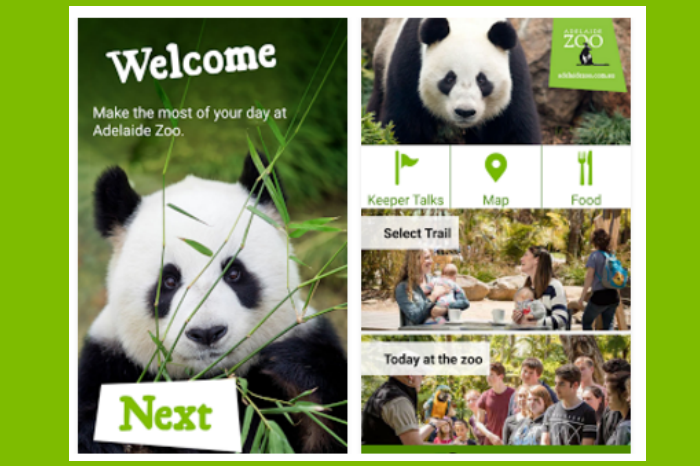 Adelaide Zoo became the first zoo in Australia, which began to use interactive technology iBeacon. This technology will act as a personal guide for visitors at the zoo. Using the application, the user will be able to obtain information about the park or the location of a particular animal among the 3,000 different species represented. Now in the hands of each visitor is a fantastic educational tool that allows receiving new information in an accessible interactive format.