Navigine Became One Of The Winners Of IBM SmartCamp NYC 2016 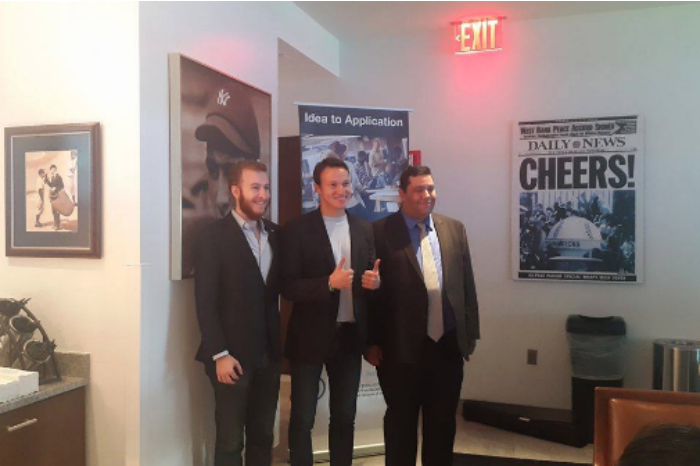 IBM SmartCamps judge the best start-up company in different cities around the globe. On October, 23 the event was organized in New York. The event consisted of quick four-minute pitch introductions from seven local startups.

Navigine took their chance and became one of the winners of the competition. The innovative idea, powerful pitch and a great presentation conquered all the judges.

After amazing performances, the guests had a great opportunity to network with fellow entrepreneurs, startups, and developers.

The event took the place at YankeeStadium, so following the pitch competition everyone had a chance to cheer on the NY City Football Club! 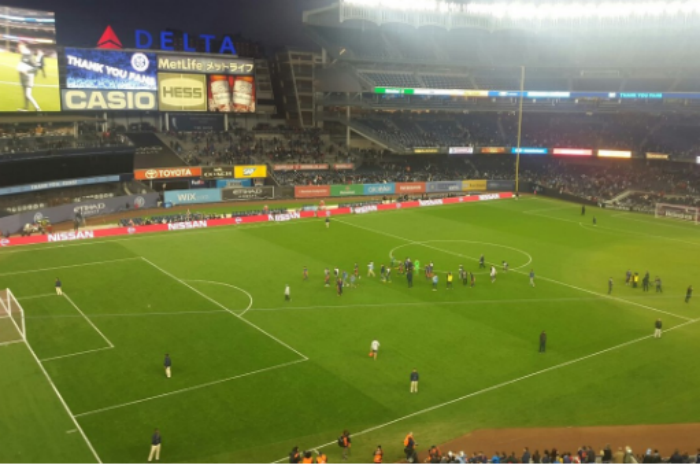 The night was significant not only for Navigine but for @NYCFC. The final regular season game finished with a rip-roaring triumph over @ColumbusCrewSC.

Navigine is grateful for positive feedback from IBM SmartCamp, for fair competition between innovative startups! This event aimed to support and promote early-stage technology entrepreneurs to new ecosystems around the globe and we're very excited to be a part of this community.

25 OCT 2016 · 1 MIN
Read Article
Industries
Technology
News
Company
Book a meeting
Company Blog
This site uses cookies. By continuing to browse the site you are agreeing to our use of cookies. Find out more here
Got It!