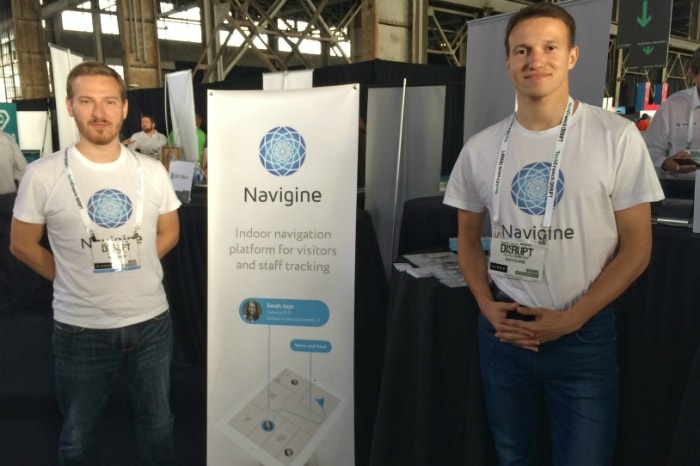 We will represent our project in Startup Alley, where each participant has the chance to get voted into the Startup Battlefield competition. Come visit us and vote for us here.

We are so excited to attend at TechCrunch Disrupt SF, the place which unites thousands of people to talk about the future of startups and technology. This year the conference will run from September 21 through 23 at San Francisco’s Pier 70.

TechCrunch Disrupt is an annual conference hosted by TechCrunch in San Francisco, New York City, London, and Beijing, which began in 2011 and is where some technology startups launch their products and services competing on stage in front of venture capital potential investors, media and other interested parties for prize money and publicity. Past winners include Qwiki, Getaround, YourMechanic, and Enigma.io.

22 SEP 2015 · 1 MIN
Read Article
Industries
Technology
News
Company
Book a meeting
Company Blog
This site uses cookies. By continuing to browse the site you are agreeing to our use of cookies. Find out more here
Got It!