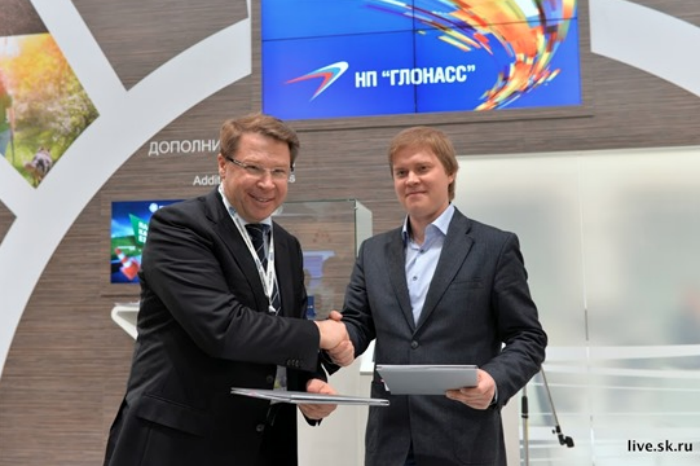 The agreement, inked at the Navitech industry conference in Moscow on Tuesday, commits Navigine and GLONASS to jointly develop the Russian market for indoor navigation services. GLONASS was developed by the Russian government as an answer to the GPS system that most mobile devices use today.

GLONASS president Alexander Gurko called Navigine a “pioneer” in the sector. “Navigine represents one of the leading trends in the navigation market – the development of indoor navigation and positioning indoors. We believe this to be the next wave of technology, which will create a multitude of interesting projects and stimulate growth in a new sector of the market,” Gurko said.

“Navigine is one of the pioneers of this market not only in Russia but in the wider world. It’s great when young guys, mathematicians, start up their own projects and develop their own business – and its works. We truly support this company and hope to conduct many projects together,” he added.

Alexey Panyov, the company’s general director, said the deal with GLONASS represented a “unification of effort, resources, and competencies that will allow us to develop a competitive product with unique specifications on a global level.”

According to co-founder and development director Oleg Demidov, Navigine is piloting its technology in the Moscow Metro and collecting valuable feedback. “At the end of the day, we want to create products ready for implementation in large-scale enterprises. We are also involved in R&D projects with GLONASS and these innovations should grow soon into commercial products,” Demidov said.

The deal was signed the same week as GLONASS and Skolkovo inked an agreement that sees the navigation organization set up its own tech park at the Innovation Center.

The GLONASS R&D center at Skolkovo is to begin operating this year and take up 15,000 square meters of facilities, the agreement said.