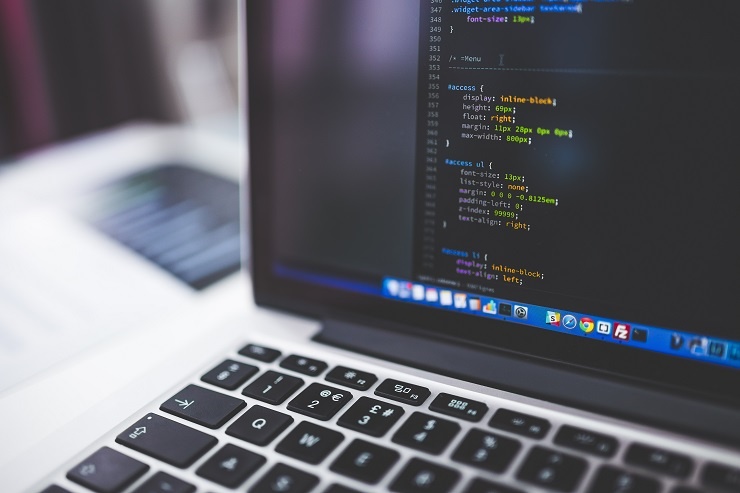 While developing applications and web–platforms for indoor positioning, developers use open source location API and SDK. These tools represent a set of protocols that allow integrating software products into iOS or Android-based mobile apps. In our article, we’ll speak about the main types and functions of navigation SDK and API and also try to explain what is the difference between them.

API (application programming interface) is a set of software tools that allow applications to interact with each other. Its main task is connecting to the external infrastructure and ensuring full data exchange between various components of the system. APIs can be applied in any operating system and are often used in IoT devices and platforms aimed at indoor navigation.

API can be called an abstract level of program interaction that lets developers apply turnkey blocks for creating navigation applications. The role of the given tool can be played by the library for working with the interface where all nuances have already been realized and a developer just has to refer to it in his code.

The work with protocols is quite simple. The service provider performs its description and creates a mobile application and a user with a smartphone gets information to his gadget via API. The tool provides clients with simple and quick access to the platform and allows using all the possibilities of indoor positioning – defining the location, building routes, or getting analytics.

Depending on the audience a mobile application is being developed for, API can be divided into two categories:

The main difference between the public and internal API is that for the second variant the protocol changes are synchronized with the key development cycle, i.e. their publication is carried out synchronously with the emergence of any new release. The new versions of the public API are published only if they are not able to process the old versions.

Types and working principles of SDK

Unlike API, SDK is aimed at solving major tasks. It is based on a set of software development tools that not only ensure data exchange between mobile applications and external systems but also realize the whole user process.

SDK can consist of algorithms and working components that help to get user information, process it, save it and change its state. The system has API, documentation, code examples, i.e. it is a software module of a turnkey set of tools aimed at creating functional and user–friendly applications based on geolocation.

How does SDK work?

SDK lets developers avoid plunging into the code and solve tasks on creating mobile apps using abstraction. The user just has to download the SDK library into his development environment and apply suggested interfaces for using all application capabilities. To get Wi-Fi and Bluetooth signals for defining the exact location, no additional codes are required. All data is automatically processed by SDK.

Thanks to this tool, one can easily track object movement inside buildings. The SDK–based mobile application for navigation allows:

Thus, API is an interface and SDK is a tool for realizing the assigned tasks. The choice of one tool or another is defined by what exactly is provided for a developer. If a provider gives access to some particular function, only API is enough. If the whole functional block is provided, SDK is considered more optimal.

Our company is ready to provide clients with Navigine SDK, a set of tools for realizing indoor navigation systems. Using these systems, you can significantly expand the functionality of the mobile application and simplify the process of tracking assets and persons inside buildings. The implementation of our algorithms allows locating objects with an accuracy of up to 5 m, creating navigation maps for iOS or Android, and also building routes to points of interest.

25 JUN 2021 · 4 MIN
Read Article
Industries
Technology
News
Company
Book a meeting
Company Blog
This site uses cookies. By continuing to browse the site you are agreeing to our use of cookies. Find out more here
Got It!